Secure your spot and get started today with our EXCLUSIVE offer!

By opting into the web form above you are providing consent for Lineage BJJ to send you periodic text messages. Standard rates may apply. You can reply HELP at anytime or learn more. You may opt-out anytime by replying STOP. 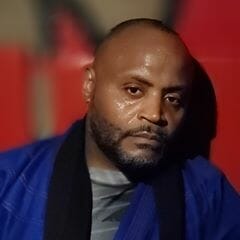 Very welcoming and family environment. Regardless of your lineage, you are treated with the utmost respect. 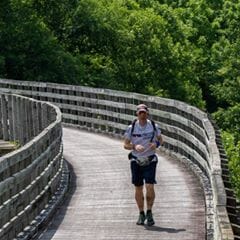 Top notch staff and facility. From day one when my son became a student he was treated as family. Two years later I became a student and feel the same way. The knowledge of the instructor's can not be matched locally. If you are looking to train and learn it the right way this is the place! 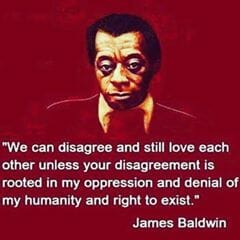 Great owner and coaches. I didn’t train long and hadn’t been in an even longer time, but when Coach Mike noticed me in the corner he crossed the mat and greeted me with a warm embrace. When Coach Jim came out he gave me an equally warm greeting. I had always felt at home and even after more than a year away I still felt at home. The students welcomed me and I had a couple of nice challenging, but friendly rolls.

I’m looking forward to continuing my learning with great people. 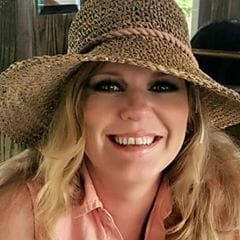 Thanks for inspiring my 15 year old son to focus on improving himself physically and mentally. He now spends two hours a day working out instead of playing video games. We’re coming up on his first anniversary in Muay Thai and I’m thrilled with my son’s progress! I highly recommend giving it a try. 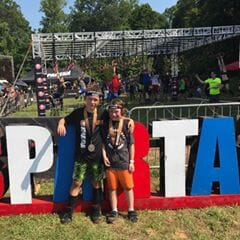 My kids enjoy learning AND it is great exercise! The coaches take time to work with them and make sure they learn a lot, have fun and stay safe. 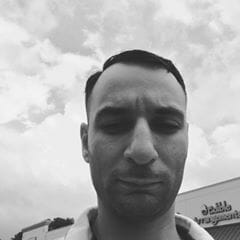 Great family atmosphere. Has a small kid class, a young adults class and adult. And if you have a New Years resolution to get in shape you can alway go there and join Sculpted fitness studios.

Request information today to learn more about our programs! 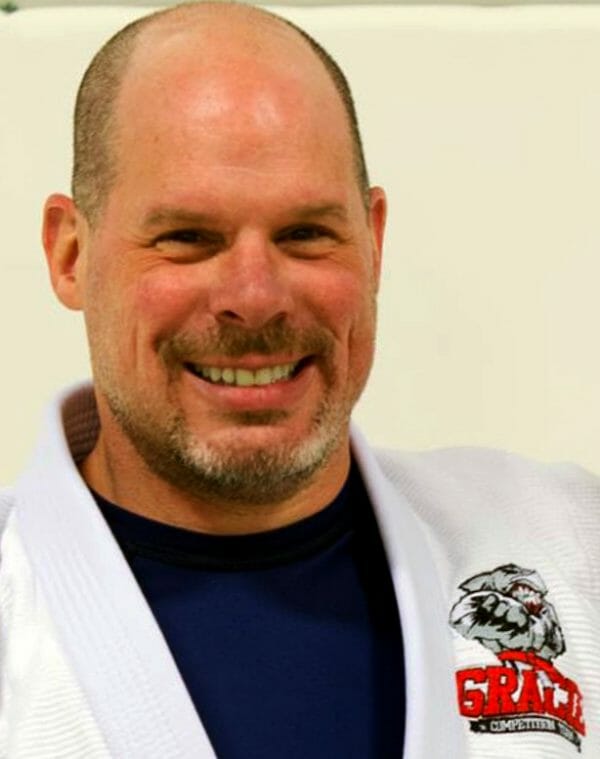 A favorite among students of all ages and levels, Professor Jim blends a deep respect for self-defense and Gracie Jiu-Jitsu with approachable humor. He holds both his schools to the highest standards of cleanliness, instruction and healthy culture. He teaches at both the Calvert and St. Mary’s locations.

Professor Jim’s passion for the martial arts dates back to the early 80’s when he started training in Moo Duk Kwan / Tang Soo Do / Hapkido / Tae Kwon Do, under the lineage / coaching of Ki Wang Kim, Mike Warren, and Amos Johnson. After earning his black belt, Jim Thrift began training in Japanese Kempo, Judo, and Aikido to expand his martial arts skills. From 1984 – 1998, Jim often competed in local, state, and national fighting competitions to include point fighting tournaments, full contact kick boxing, USTU, AAU, and Judo tournaments. In the mid 90’s at the recommendation of one of his co-workers at the United States Secret Service, Jim took his first Gracie Jiu-Jitsu class and he has been hooked ever since. Jim Thrift is a graduate of the Gracie Academy’s G.R.A.P.L.E.® course, now referred to as “Gracie Survival Tactics (GST)”® for Law Enforcement, by Gracie University in Torrance, California. Jim Thrift is also certified by the Maryland Police Training Commission (MPTC) as a law enforcement Defensive Tactics Instructor.

During his time with the U.S. Secret Service, Jim Thrift was a member of approximately 250 protective advance teams around the globe. While traveling as a member of these protective advance teams, Jim was able to train with some of the best martial artist in the world, to include Gracie Jiu-Jitsu, Sambo, Aikido, Judo, and Taekwondo practitioners. Jim Thrift is also a veteran of the U.S. Navy and a graduate of the University of Maryland.

“I’ve dedicated the last 15 years to creating a learning environment and culture that is fun for adults, kids, and families. At Lineage BJJ and Calvert MMA, our desire is to find students who seek self-improvement and self-defense as long-term goals. We help our students make a home with us by focusing on everyone equally, rather than only supporting the most athletic students or “tough guys”.  This is what makes us different from other martial arts schools.”